These Are The World’s 10 Safest Cities To Live. Check Where Mumbai, Delhi Rank

As per the reports, the survey took into account 60 cities across 76 indicators across digital, health, personal-security, environmental, infrastructure sectors, and scores them out of 100.

New Delhi:  Do you know which is the safest city in the world to live in 2021? According to a recent survey, Copenhagen, the capital of Denmark, has been named the safest city in the world for the first time. The study was conducted by the Economist Intelligence Unit (EIU). Scroll down for more details.Also Read - Sikkim Travel Guide - 5 Best Tourist Attractions to Explore 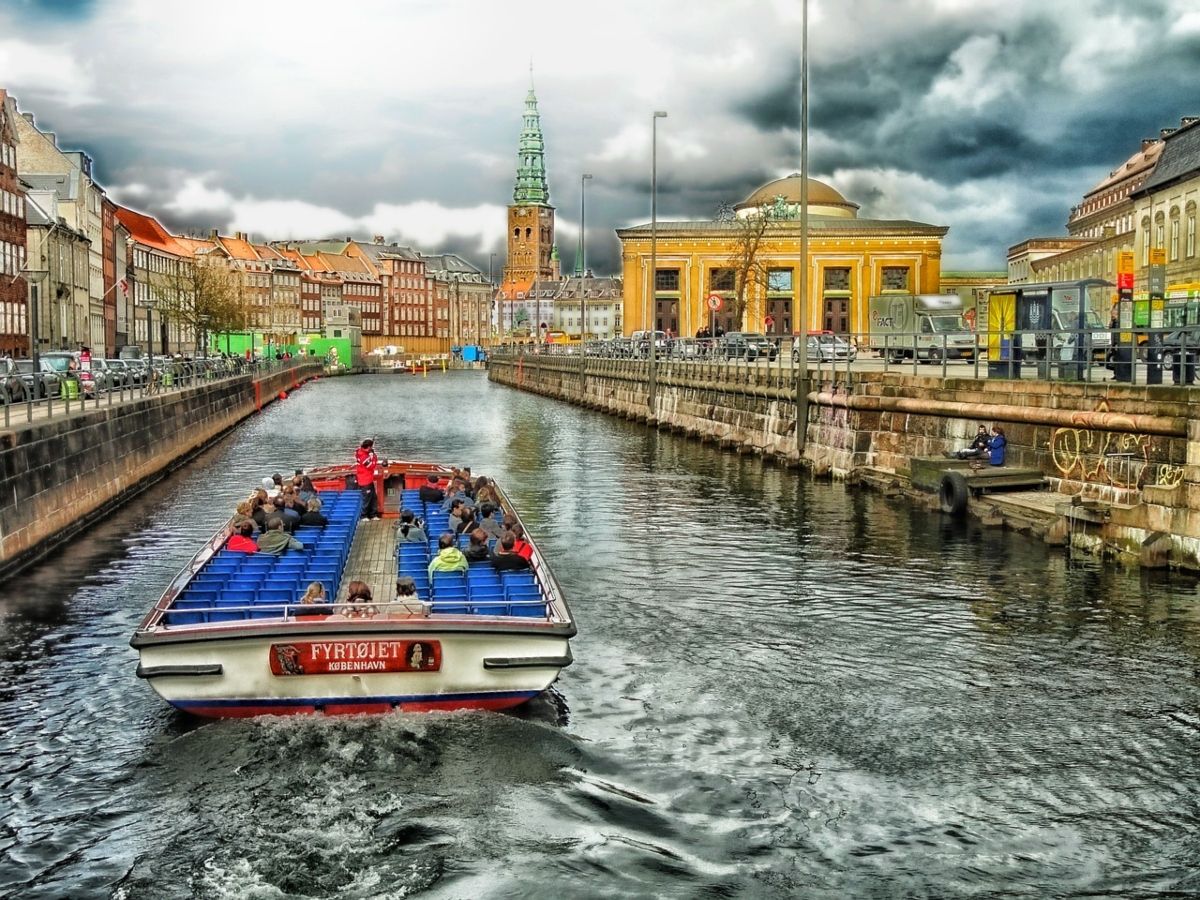 Copenhagen (Denmark) is named the safest city in the world for the first time. (Image: Pixabay)

With this announcement, Copenhagen toppled Tokyo and Singapore, which were the usual contenders of the index. The Danish city is followed closely by Toronto in the second position, while Singapore finds itself in the third position, as per the reports. Also Read - Travelling to Ireland From India? Check Latest Covid Rules

Interestingly, the study took into account 60 cities across 76 indicators across digital, health, personal-security, environmental, infrastructure sectors, and scores them out of 100. For the uninitiated, the EIU conducts this survey every two years since 2015. Also Read - Planning a Trip to Mussoorie? Here's All You Need to Know

Quite interestingly, Delhi and Mumbai too have made it to this list! With 56.1 points and 54.4 points, respectively, India’s New Delhi and Mumbai also managed to make their mark in the Top 50 list.

Meanwhile, according to the survey done in 2019, Tokyo grabbed the top spot, Singapore took the second, while Osaka, Japan, came third in the list. This year, Copenhagen, Toronto, and Singapore clinched the top three positions.

Top 3 safest cities to live in 2021 – Copenhagen, Toronto, and Singapore

The report stated that the COVID-19 pandemic has drastically changed the concept of urban safety, making digital security more important as businesses started to increasingly move towards online platforms. It elaborated that the coronavirus pandemic has also shifted the way infrastructure safety was measured, as transportation and utility habits changed.

Likewise, this time, the pandemic and health crisis subsequently resulted in a shift in the world’s safest cities. As per the report of EIU, it was found that Copenhagen has managed to surpass the previous frontrunners Tokyo, Singapore, and Osaka.

Which cities are the least safe?

Well, as per the report, the world’s least safe cities as of now are Yangon, Lagos, Caracas, Cairo, and Karachi.