Liquor, Chocolates And Other Bizarre Offerings Are Made to Deities in THESE Indian Temples

These popular temples in India have gained reputation for making extremely bizarre offerings to their deities. Some of them will blow your mind too!

New Delhi:  India is replete with several unique experiences that you get to witness or be part of only in this country. The country never ceases to amaze us!Also Read - 7 Spectacular Shiva Temples in India That You Shouldn't Miss

Many of you would have come across unusual offerings made to Gods in different temples in the country. Here, we have listed out some of the popular temples in India, that have gained reputation for making extremely bizarre offerings to their deities. Some of them will blow your mind too! So, read on.

Liquor, Chocolates And Other Bizarre Offerings Are Made to Deities in THESE Temples in India

Even though this may come as a surprise to many of you, this temple in Madhya Pradesh is quite a popular tourist attraction. Usually, liquor is prohibited near or inside a place of worship. However, that’s not the case here. At Kaal Bhairav temple in Madhya Pradesh, priests offer liquor to the deity. In fact, outside the temple, there are a number of liquor shops selling both Indian and foreign liquor. Interesting fact about the temple is that, during the British era, this temple was dug up to find out where the liquid from the idol’s mouth went. However, this mystery remains unsolved till date.

Yes, chocolates! Lord Balamurugan (Murugan in his child avatar), in this temple, is wooed by chocolates. The interesting story goes back to 16 years ago, when once, a Muslim boy, staying nearby, visited the temple. He rang the temple bell constantly and got scolded for doing so. Next day, the child fell ill. And he kept chanting Lord Murugan’s name. The next day morning, the boy’s parents brought him to the temple and the priest told him to offer fruits or flowers to the deity. The little boy refused and offered the deity a “Munch” chocolate. This melted Lord Murugan’s heart and the boy was miraculously cured of his disease. Since then devotees offer boxes of Munch chocolates to the deity. 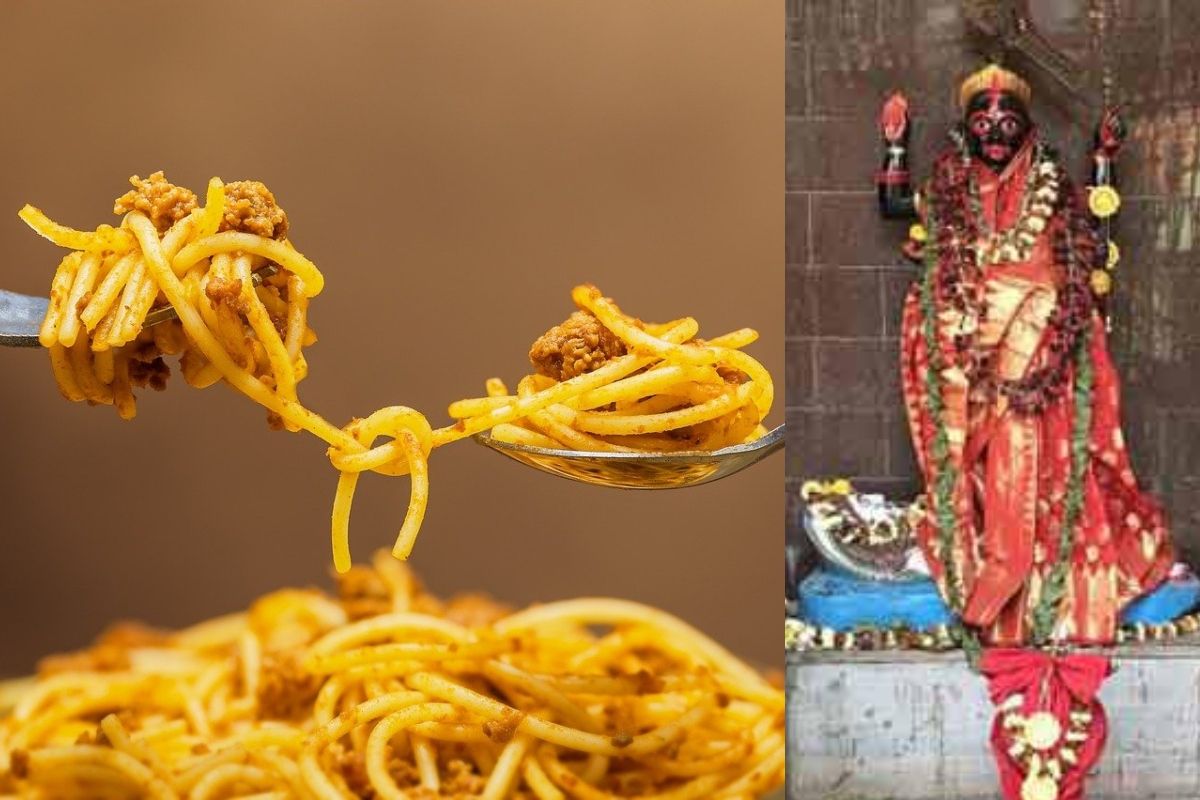 Among the many popular attractions in Kolkata, this Chinese Kali temple certainly stands out. It is located in Kolkata’s Tangra area, which is popularly referred to as the China Town. In this historic Tibetian-style lane, the beautiful culture of old Kolkata and East Asia comes together beautifully. This, in turn, reflects in the Chinese Kali Temple too. The most interesting and an unique aspect about this Kali temple is that noodles, chop suey, rice and vegetable dishes are offered as prasad to Goddess Kali here. The Goddess in this temple is worshipped by Chinese inhabitants of Kolkata’s Chinatown.

Want to know more about this temple? Read Noodles, Chop Suey And Sticky Rice Served as Prasad in This Chinese Kali Temple in India – Know Where is it? 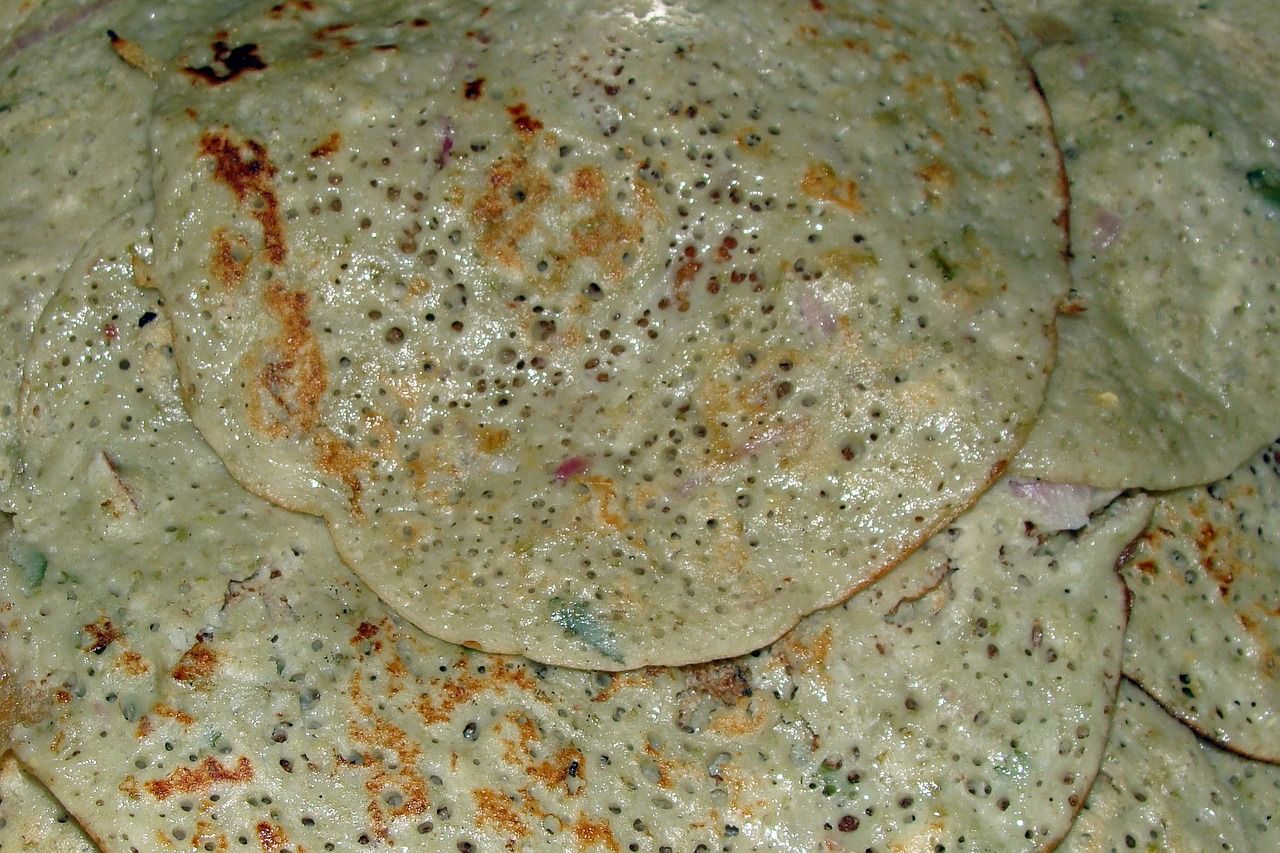 Azhagar Temple in Madurai, Tamil Nadu is dedicated to Lord Vishnu, where the deity is offered dosas, which is specially prepared in a kitchen in the temple premises. To cook this distinct prasad, devotees bring in ingredients like white rice and black urad dal. Once the prasad is prepared they are offered to the deity and then distributed among devotees. Ever visited this temple?

This one in the list is pretty interesting too! Well, known for highest literacy rate, Kerala has taken the offerings game a notch up than other places. Here, at Mahadeva Temple, which is situated in the campus of National Heritage Centre (NHC), devotees are given CDs, DVDs and textbooks as prasad. The temple authorities believe that knowledge is God’s best gift. Isn’t this wonderful? Knowledge is indeed a power and what better than help others gain it too?